An unusual snack for cows, a powerful fix for climate 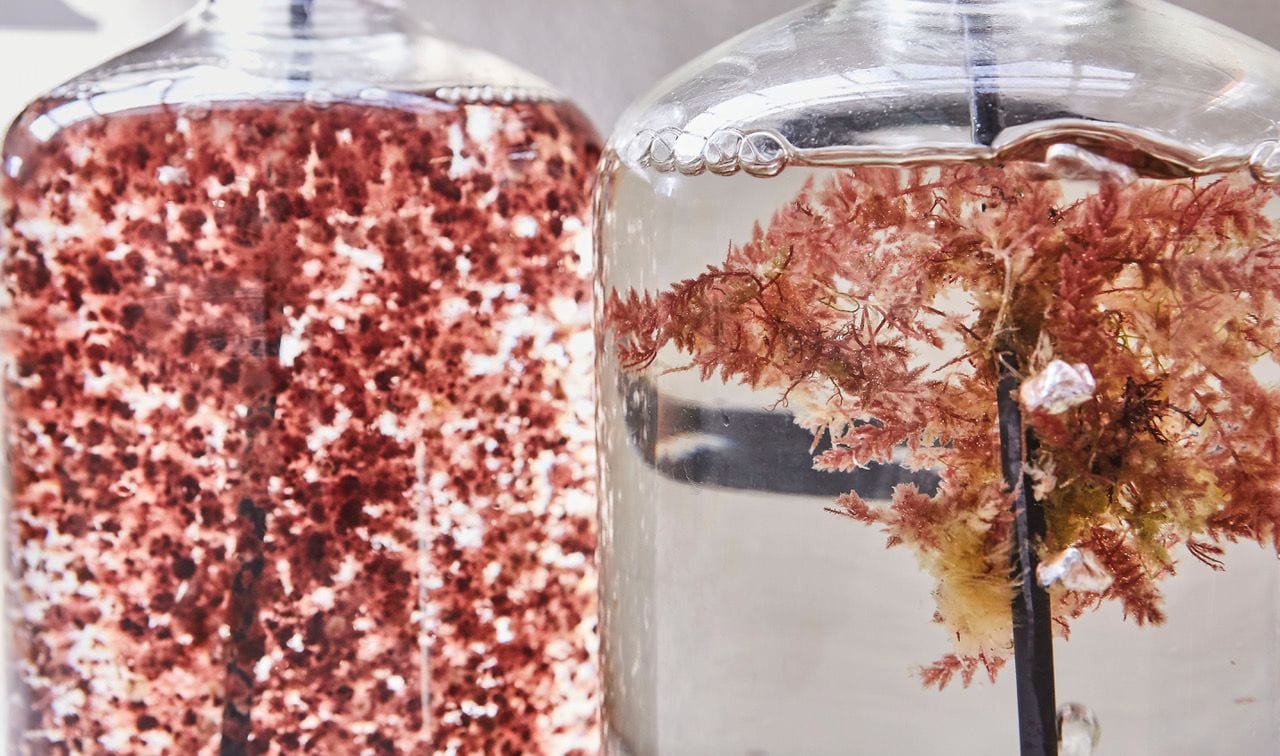 One of the most powerful weapons in the fight against climate change is washing up on shorelines around the world, unnoticed by most beachgoers.

Specifically, Asparagopsis taxiformis and Asparagopsis armata — two species of a crimson submarine grass that drifts on waves and tides all around the world’s oceans. It doesn’t seem like much, but it could practically neutralize one of the most stubborn sources of a powerful greenhouse gas: methane emissions from the digestive processes of some livestock, including the planet’s 1.5 billion cows, which emit methane in their burps.