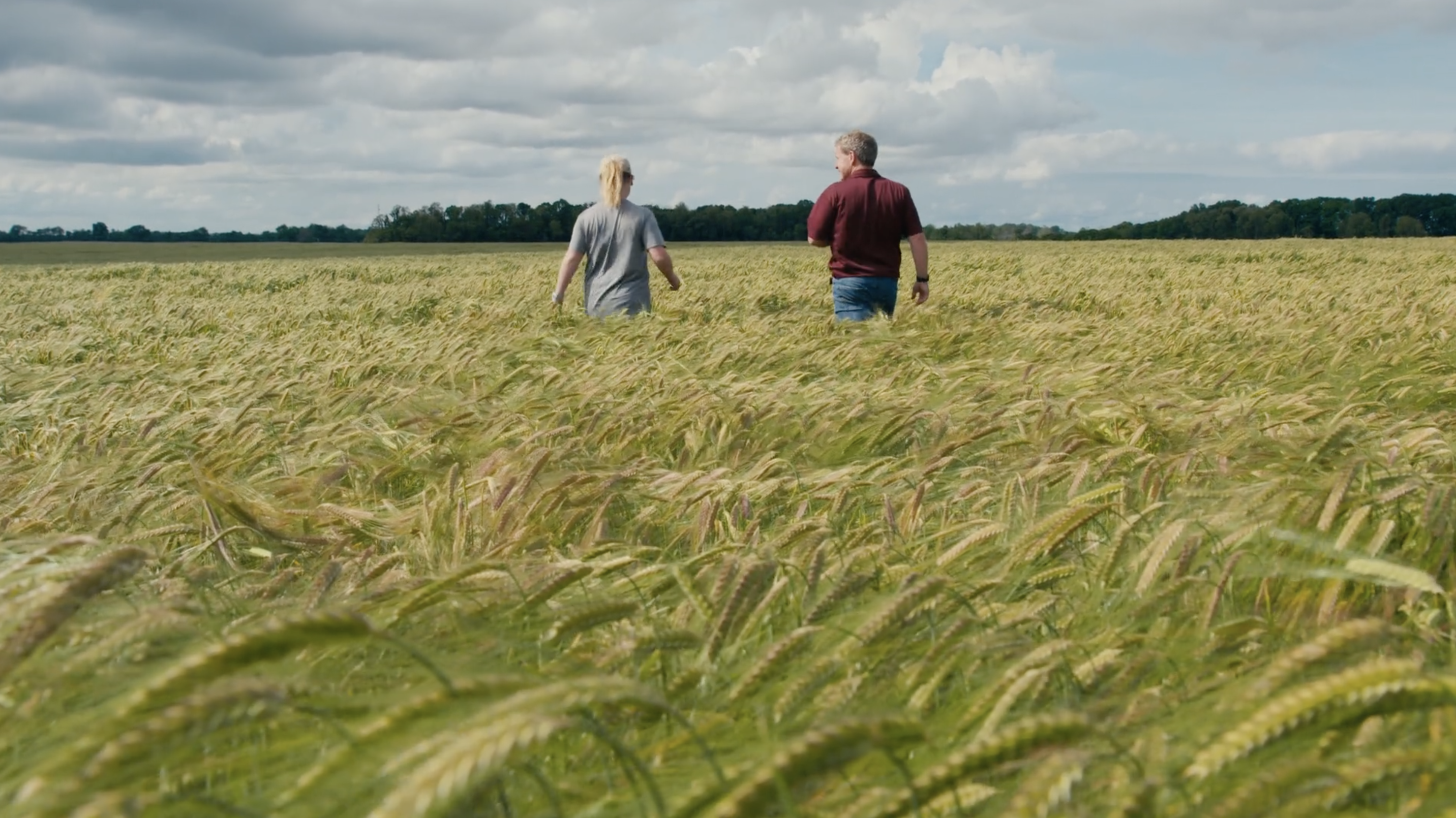 This is a Virtual screening.

The festival began in 1983 as the Edmonton Learners Centre’s “Third World Film Festival”. In 1998, the centre became the Global Visions Festival Society, and the non-profit film festival took on the same name.

Global Visions Film Festival has become Canada’s longest running documentary film festival, and in May 2014, expanded to 10 days to present Edmontonians with as many of the newest, hottest, most talked-about documentaries as possible.

In May of 2015, to reflect the changing face of the festival, GVF re-branded to NorthwestFest to not only include the best in non-fiction filmmaking, but also local music, art, and media wherever possible.

Click here to learn more about the North West Fest.