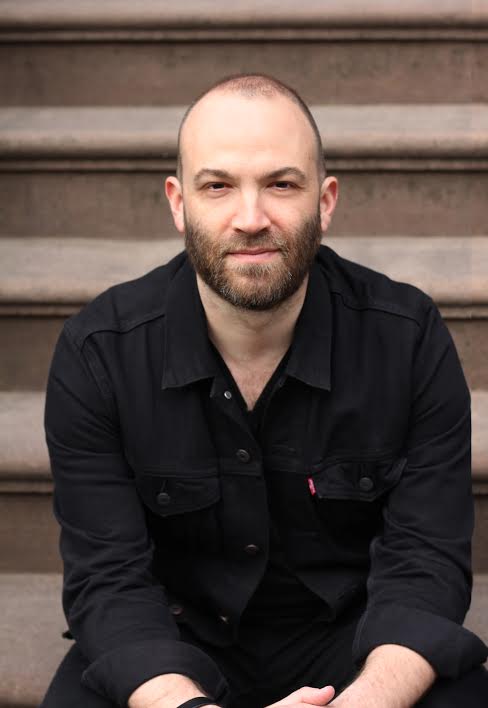 Nathan Halpern is an Emmy-nominated composer, named one of Indiewire's 'Composers to Watch.' He was recently named a 'Composer to Watch' by Classic FM.

He composed the scores to two films from Barack Obama's list of the Best Films of the Year: The Cannes-winning narrative feature The Rider (Sony Pictures Classics) and the Oscar-nominated documentary feature Minding the Gap (Hulu). These films won Best Picture and Best Documentary respectively from the National Society of Film Critics Awards.

Halpern's score for The Rider was featured at #3 in Vulture/New York Magazine's 10 Best Movies Scores of The Year, described as "a plaintively lovely score" (LA Times) and "a beautiful score" (Screen Anarchy).

Other notable scores include Sundance Grand Jury Prizes winners ONE CHILD NATION (Amazon Studios) and RICH HILL (Orchard), the Emmy and Peabody Award-winning MARINA ABRAMOVIC: THE ARTIST IS PRESENT (HBO Films); and the Oscar-shortlisted films HOOLIGAN SPARROW and THE WITNESS. Other Emmy-nominated films scored by Halpern include JOAN DIDION: THE CENTER WILL NOT HOLD (NETFLIX), THE FAMILY BUSINESS: TRUMP AND TAXES (Showtime), and ABORTION: STORIES WOMEN TELL (HBO FILMS). He was nominated for a HOLLYWOOD MUSIC IN MEDIA AWARD for Best Original Song for “Calling to Me” from ONE PERCENT MORE HUMID (Sony Pictures / starring Julia Garner).