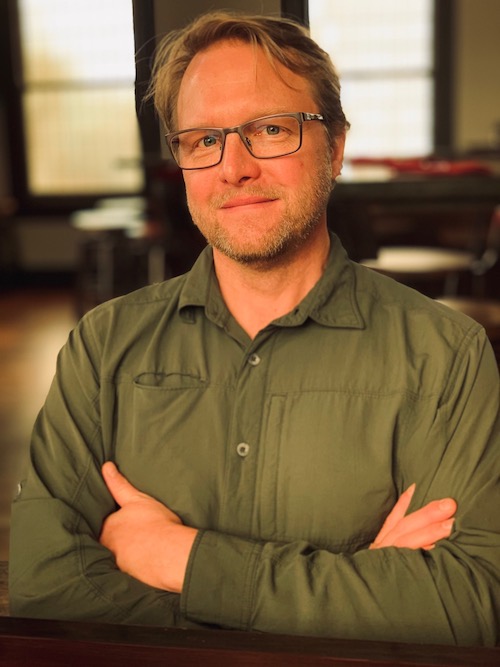 Michael Jones is a Peabody Award-winning and Grammy-nominated audio engineer/producer. Educated at UNCA (BS) and NYU (MMMT), he has worked in the audio production industry for 30 years - first as a musician/engineer and later as a sound recordist with a focus on documentaries. He was the radio officer and 3rd mate of the R/V Heraclitus - sailing from Miami to Crete - while conducting research for his master’s thesis on underwater sound recording. He has collaborated with award-winning directors like Barbara Kopple, Alex Gibney, Charles Ferguson, Lauren Greenfield, Fisher Stevens, and Pamela Boll. In addition to his film work, he’s the chief audio engineer/co-producer of PRX’s acclaimed radio program/podcast Afropop Worldwide. He is the founder of Studio 44 in Brooklyn. And for 10 seasons, he’s served as a sound supervisor for the highly rated series Barnwood Builders. While not exploring the planet in search of high fidelity, he lives with his beautiful wife and daughter in Brooklyn, NY.