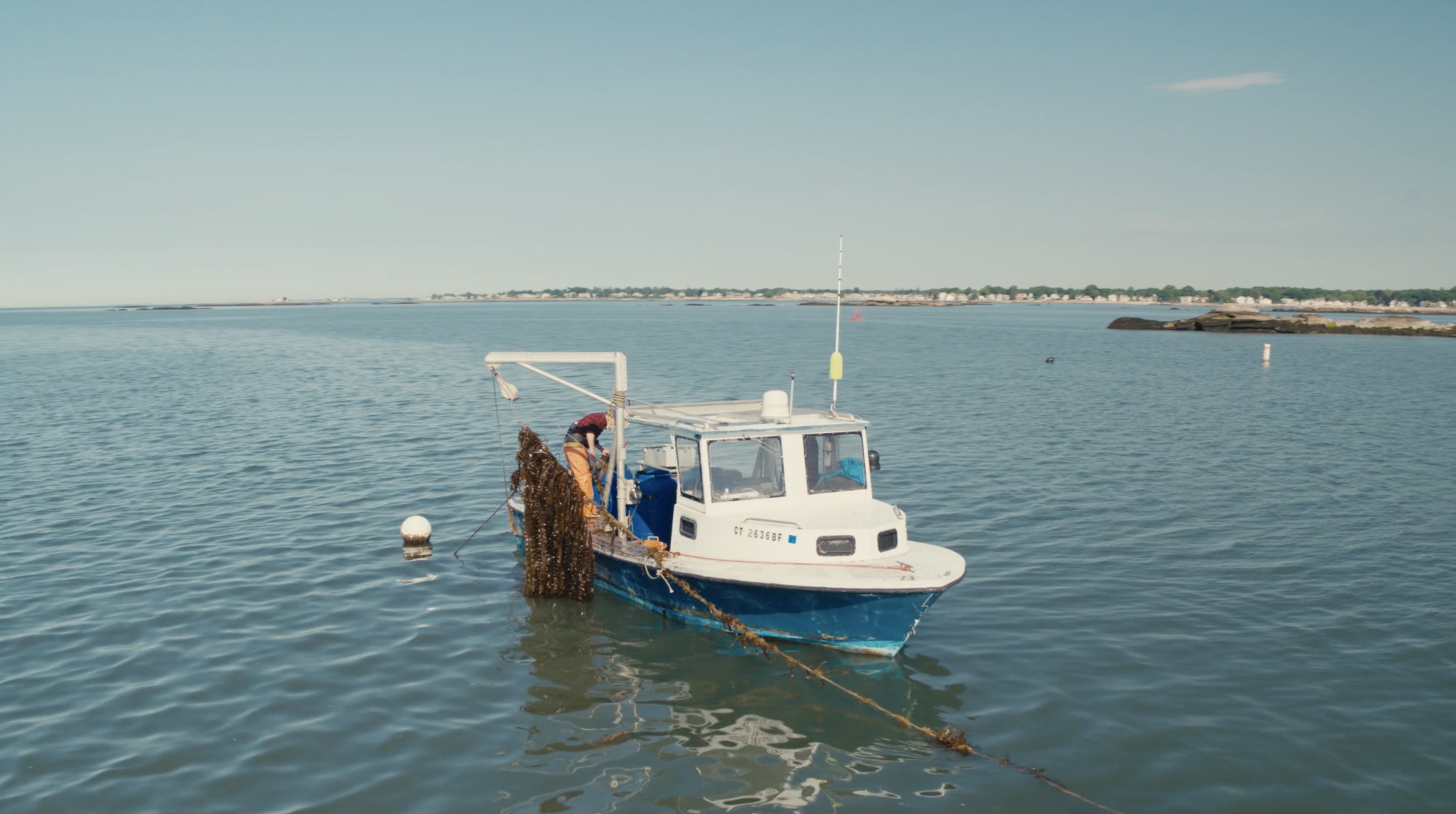 This is a Virtual screening.

Streaming for this film screening will become available starting April 21, 2021. Any tickets pre-ordered between now and April 22 will have 7 days to watch. Any tickets ordered April 30 or later have until May 2 to watch. Once the film is begun, you have 24 hours to finish it.

On Earth Day 2021 SF IndieFest kicks off an environmental film festival that keeps alive the independent spirit that launched the green movement. The festival will include 67 films playing in 27 programs exploring all areas of activism, wildlife and adventure. We aim to celebrate the blue marble we all live on and also confront the challenges we face in maintaining a livable planet.