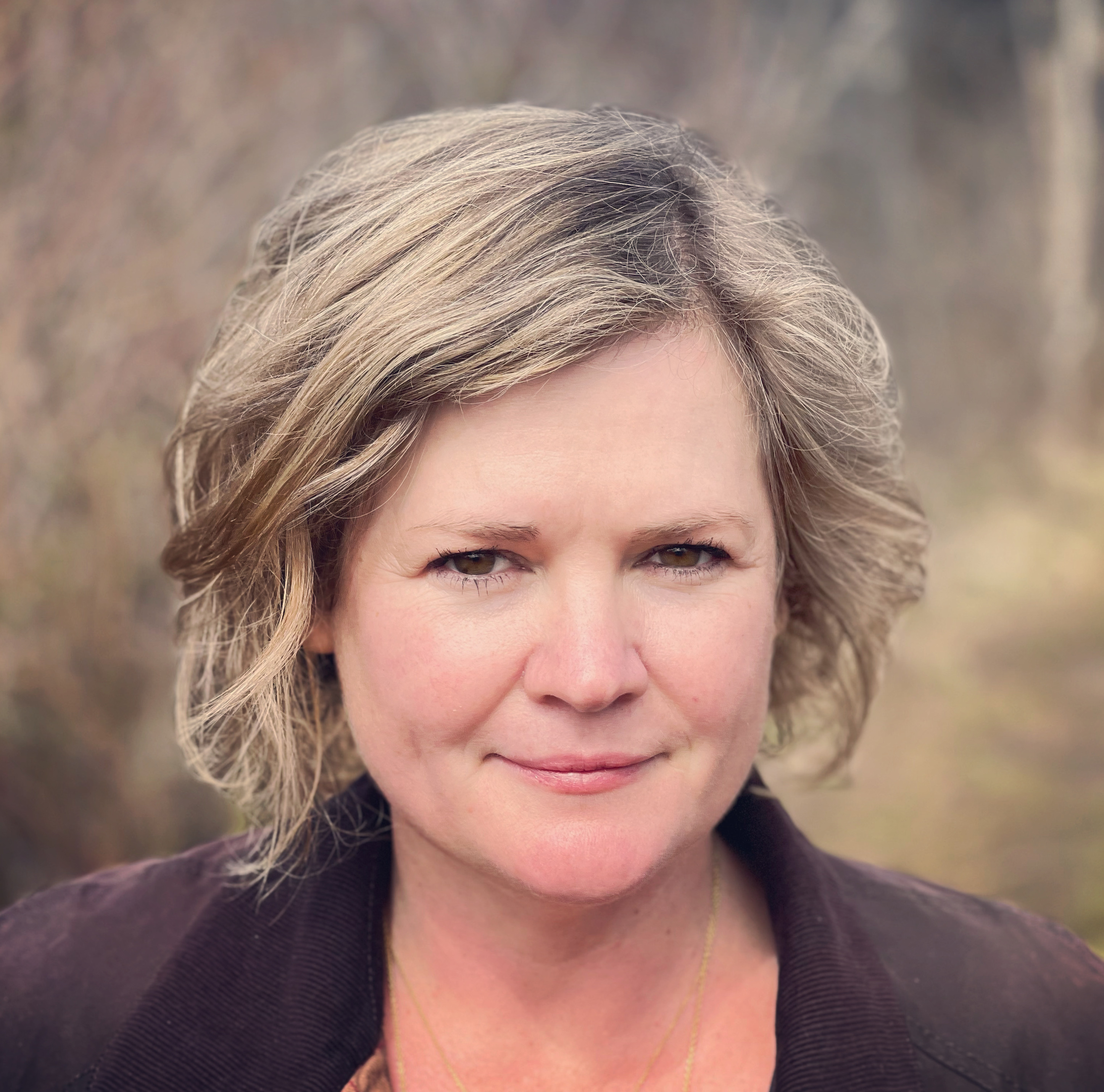 Lindsay Richardson received a BA from Brown University and an MFA from the School of Visual Arts. Most recently, she was the co-producer on Ugly Delicious (season 1), an 8 hour food docu-series by Momofuku restaurateur/chef David Chang and Academy Award-winning director Morgan Neville (20 Feet From Stardom) on Netflix. Previously, she was the associate producer on Roger Ross Williams' Sundance award-winning and Oscar-nominated feature documentary, Life, Animated. Beyond her extensive work producing documentary films, she has taught courses in documentary film production at Brown University, and is studying to be a URI Master Gardener. She lives in Jamestown, RI.