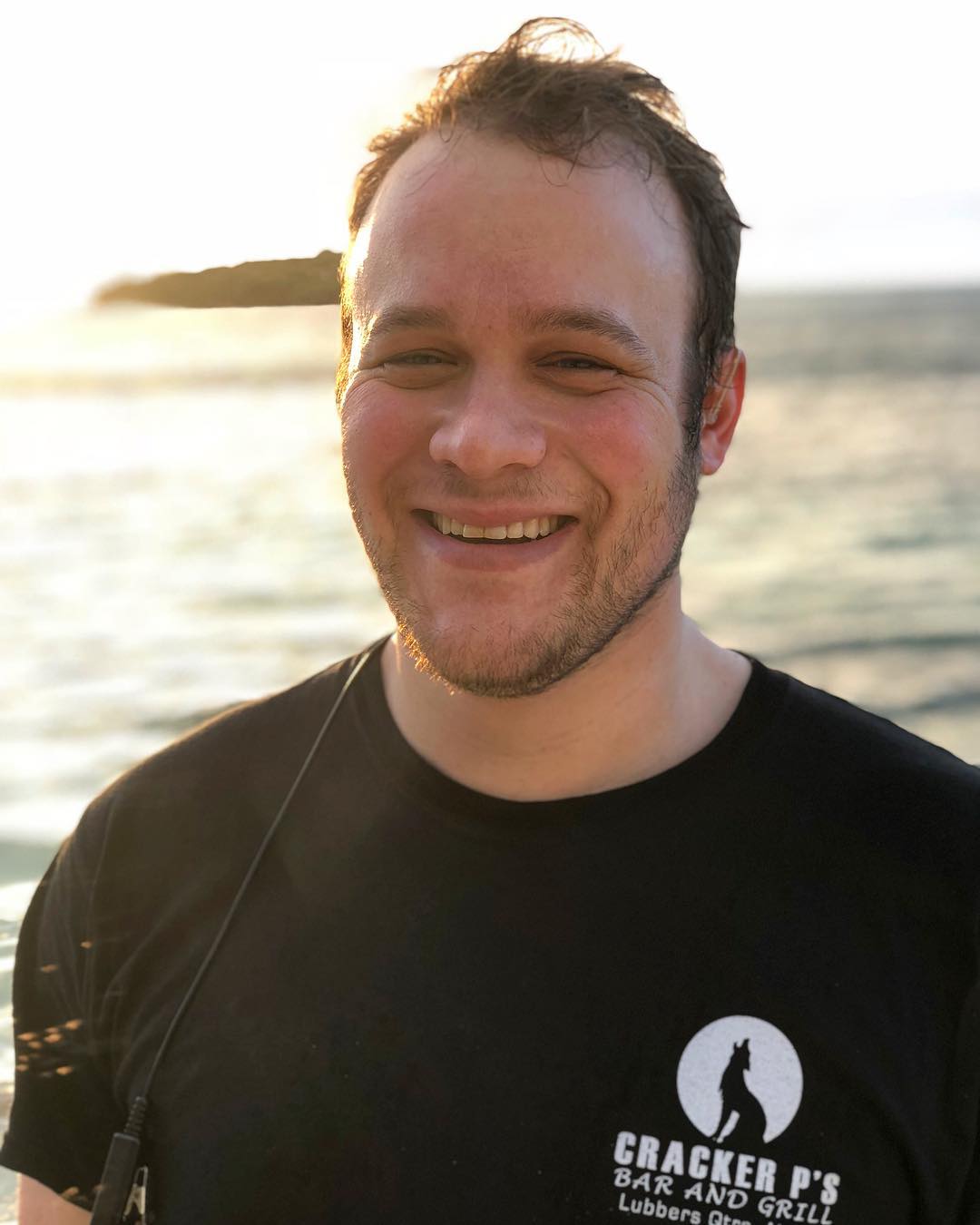 Joshua Fisch was born and raised in Chicago, IL and graduated from Columbia College Chicago's Film & Video program, specializing in directing and screenwriting. After developing an interest in film and motion picture work, he attended Columbia where he also was intrigued by the art of cinematography and studied it as a hobby. He now currently shoots projects ranging from feature films, TV movies & TV series, commercials, documentaries, and has experience with a wide variety of film production formats to the latest full frame digital formats. As an aspiring director of photography, Josh works with a multitude of talented DPs that help shape his understanding and use of visual storytelling. His true passion lies in telling stories through documentary filmmaking, where some of his credits include 'Light & Shadow'; a Midwest Emmy winning documentary about cinematography,  Netflix docuseries 'Rotten', HBO's 'The Price of Everything' and most recently National Geographic's 'Life Below Zero'. With nearly a decade of experience in the film industry, each year he grows more and more into a multifaceted filmmaker eager to keep making inspiring and thought provoking stories. While Josh is not crafting a beautiful image, he resides in Chicago with his loving girlfriend Natalie and feline friend Cheeto.