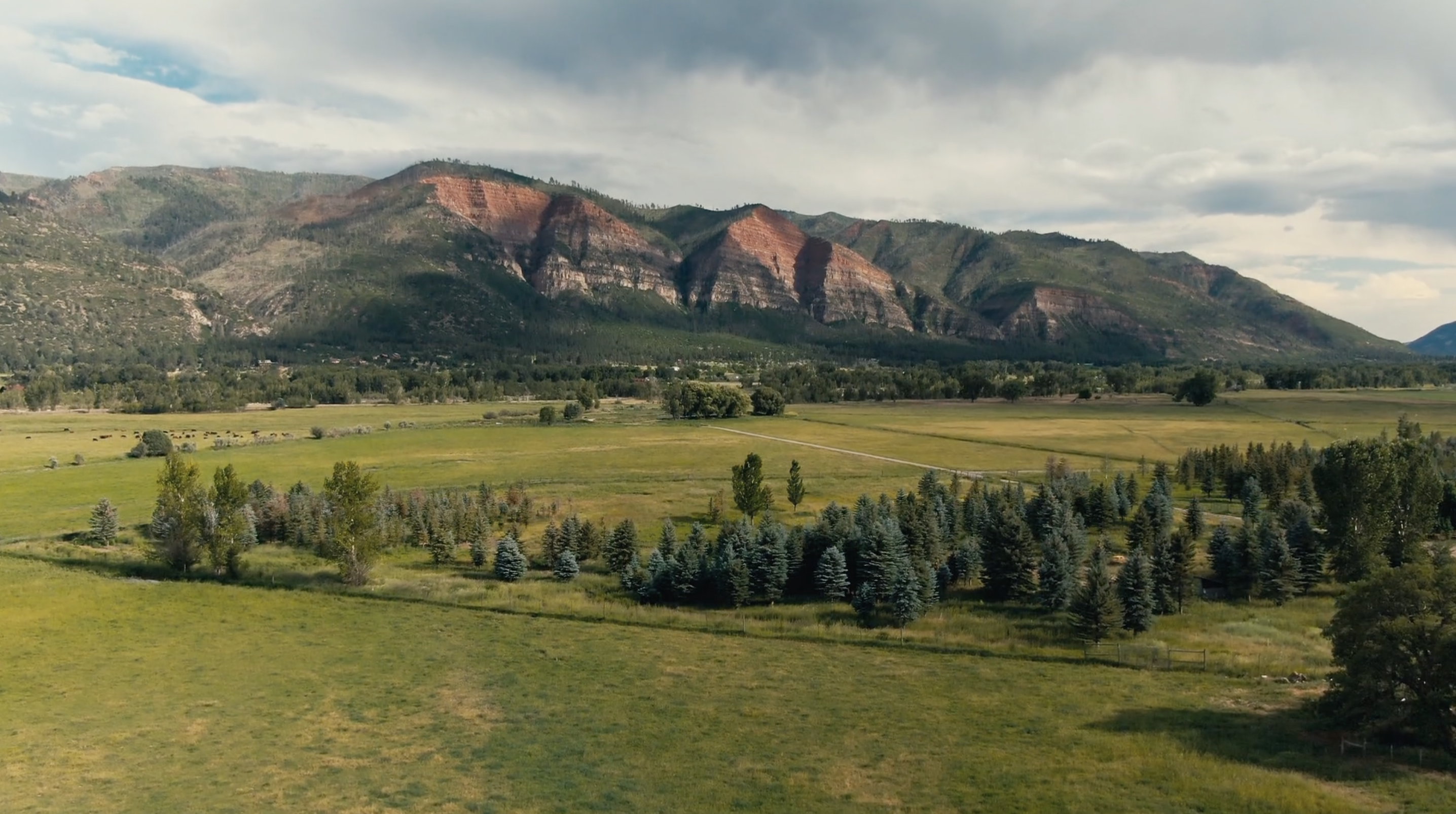 This is an in-person screening.

Named one of the “25 Coolest Film Festivals” in the world by MovieMaker Magazine, the Boulder International Film Festival brings films and filmmakers from around the world to Boulder for a four-day celebration of the art of cinema. BIFF has developed a reputation as one of the most influential young film festivals in the U.S., with an extraordinary number of new-but-unknown feature films, documentaries, and shorts that have gone on from early screenings at BIFF to significant box-office success and multiple Oscar nominations.